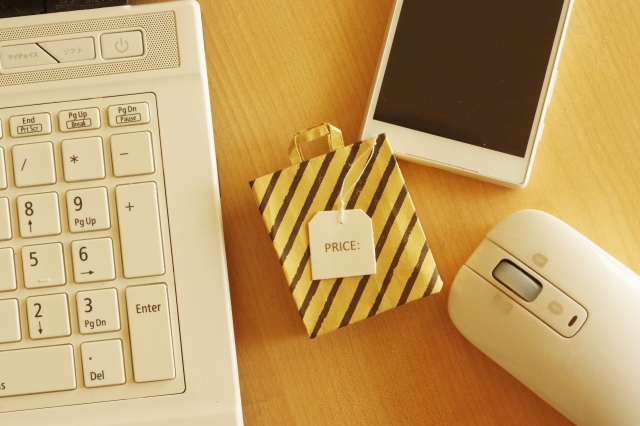 Which payment way do you use at EC?

Hello everyone!
Well, from a little idea, I tried to write a blog in series, called “Seven Wonders of Japanese”, about settlement methods, Japanese tendencies and thought to cash.
The best thing to write the series is that I’ve gotten used to the way WordPress is used! !

By the way, at the end of the “Seven Wonders” series, I would like to take a look at this. There are still many people who pay by cash on delivery when they shop at EC, although they have a credit card.

However, in fact, I have never used cash on delivery payment (so-called cash on delivery by transportation companies in Japan).
So, I tried to find out that this was a way of payment being discontinued, but it is surprisingly used so largely.
According to the web-site by ecbeing company, the cash on delivery is still the second most common means of settlement.

Methods at EC shopping in Japan 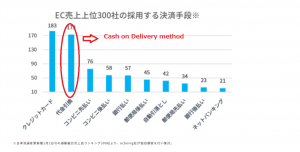 Why we use Cash on Delivery ?

“Why do they charge a fee to use the payment method ?”

It seems that there are various reasons there.
After I looked at some sites and asked some friends to the point, aggregation seems to be the following.

① We do not want to absolutely register credit card information (potential distrust of the risk of information leakage and something is used with malice)
② However, it is troublesome to go to the convenience store to pay for it purposely. Also in case we might forget about it.
③ Because convenience store payment is also postpaid, it is a kind of debt (that is, it is said to be the same as payment by credit card), so we’d like to settle up quickly.
④ But we do not want to pay until we see the item.
⑤ As a result, cash on delivery to be paid at the arrival of goods is the most reliable.

Well, although this means of cash on delivery is a kind of settlement methods, I have not heard much from overseas.
Generally, what does “cash on delivery” mean in English? I firstly checked it before writing this topic.
After checking out, “I got it” – although it is like being a bit sick, it is merely “Cash on Delivery”.

Is this “Cash on Delivery” really being actively used in overseas ECs?
I’d like to ask you (in the venue of Money 20/20) in Amsterdam.

Because of a bad custom ?

By the way, I found out by looking at this topic, in the EC payment methods, the proportion occupied by credit cards has ceased, it seems to be rather decreasing.
The reason for that is, of course, some people get to use debit cards and prepaid cards. But among young people, especially using credit cards for ECs seems to let resistance feeling occur in their mind.

There are transactions that pay for the same service on the same day every month. EC, mobile fees and charges, electricity charges, etc. In the card industry, it is called Recurring, but in processing to this recurring, the way of Japan’s card payment industry and the processing system are unique compared to overseas.

Specifically, when conducting its settlement usually, the brand card sends a telegram message to confirm “whether there is credit or available balance enough to pay the settlement amount?” In the industry, it is what is called authority. Or called Base 1.

When processing recursion transactions on brand cards, in Japan credit cards were commonly abbreviated, and debit cards and prepaid cards did not spread for a long time, it was common to omit this authorization after the second time settlement.
Recently, the situation has changed, but I feel that evils caused by not sending this authority are surprisingly deep.

There are quite a few companies that take a long time to send telegram message of Base2 (settlement) because at EC site shopping, the return rate is greater than the real stores.
Also, in recurring transactions, some companies do not send authorization, so some of them send settlement messages once a month.

What will happen if the card company does this kind of thing?
The cardholder often feel “there is an odd time lag between the timing when he thinks he actually bought it and the timing of the payment.”

I think that this is a part of credit card distrusted.

Well, how was the “Seven Wonders ~ Japanese people～” series?

I think that various changes will occur in the future as Fintech moves forward, so I would like to take up the topics if I can think of it in the future. 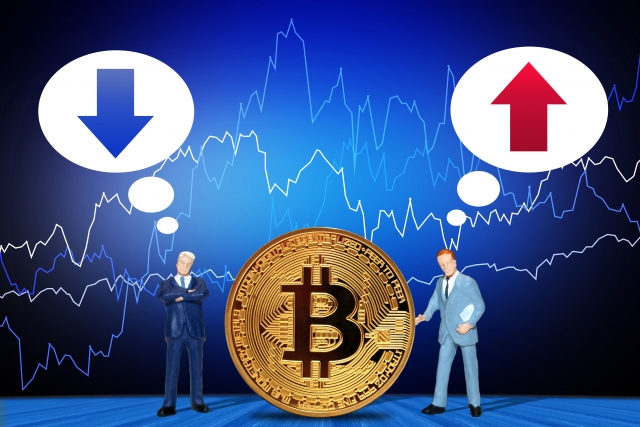 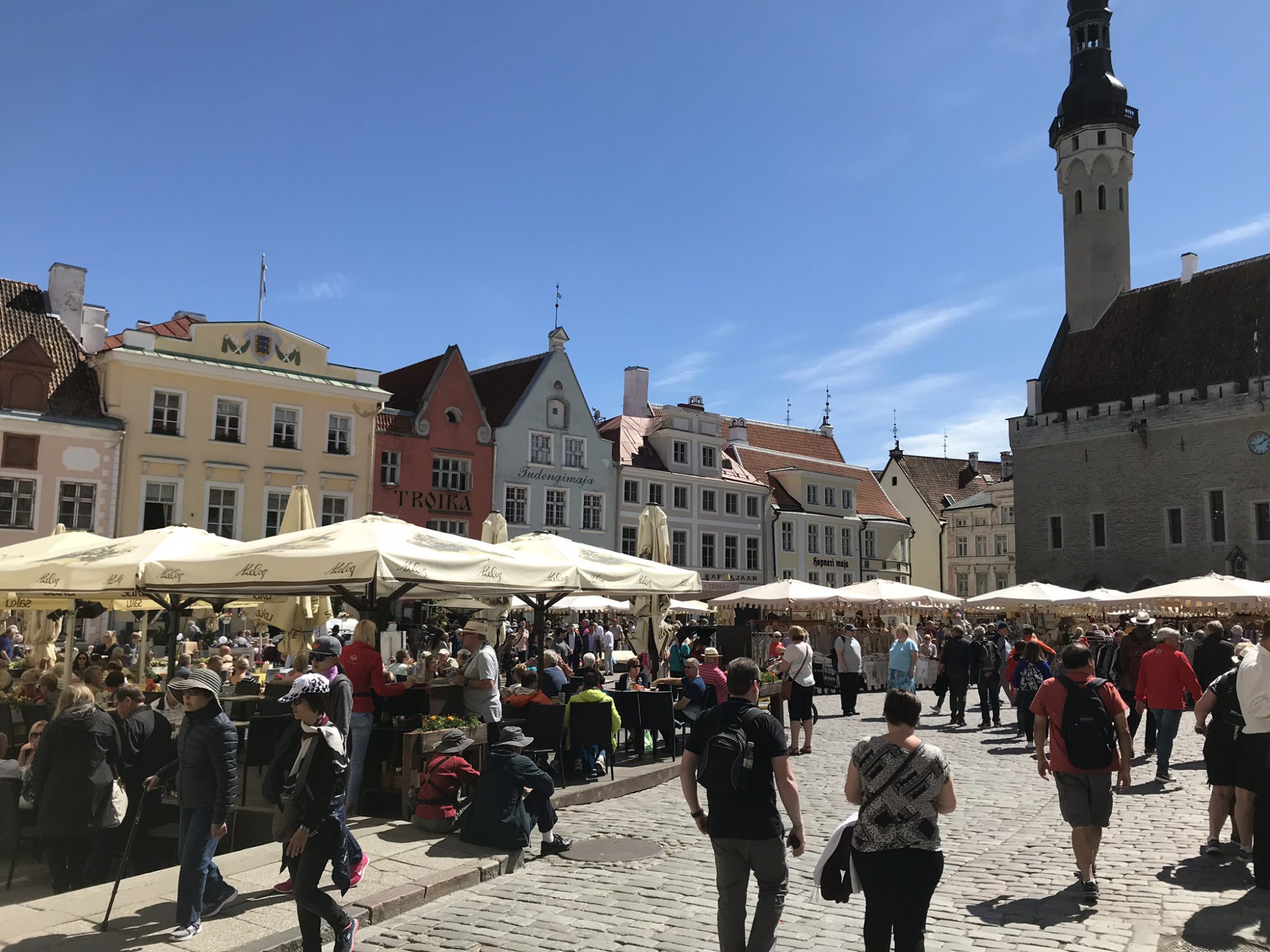