point royalty is as much as cash

Hello everyone!
In Japan, there is a period during which a several Public Holidays, so called, “Golden Week” are concentrated. This is in the first week of May, now!!
Since the combination of the day of the week and Public Holidays changes every year, the holidays are not the same, it is surprisingly inconvenient if we work with overseas people.
However, since Japanese acquisition rates of paid holidays are roughly half compared with other developed countries, we are looking forward to this Golden Week to rest with friends or family.
So, on the highways, traffic jams often occur 50 km at the peak !!

Recently, many foreign financial services companies have expanded their business in Japan, so I think that many people know this. Japanese generally like points more than coupons.
According to a survey by Nomura Research Institute, “The annual amount of points issued in Japan is about 1 trillion yen”. So the population of Japan is about 100 million people (shopping can be done alone), I think that it can be regarded roughly as it is. Then, people get points of about 10,000 yen per a Japanese for a year.
https://www.nri.com/jp/news/2016/161005_1.aspx
(Please refer to the website, sorry in Japanese ) 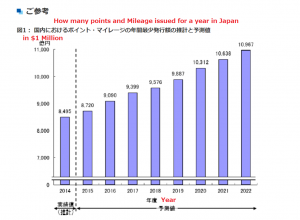 Currently, in Japan,even if you deposit Japanese yens at a bank, you can get auite little interest.
So if you think that it is the same economic effect as leaving 1 million yen and getting a 1% interest rate, it is may be quite commonplace that Japanese think much of points as much as cash.

However, this point royalty has aspects where cashless progress does not advance.
There are a several point alliances in Japan, but in order to get more points effectively, it is relatively advantageous to use credit card issued by the alliance company or cash. However, it is practically impossible to do all shopping only at retail stores belonging to a specific point alliance, and if you seek for that, it is highly likely that shopping will be expensive as a result.
Then,

1. In order to gather different points more effectively, eventually the probability of using cash increases.
2. If you are using a credit card issued by a specific alliance group to collect specific points, using the credit card at a shop which doesn’t belong to the alliance will result in cash payment because you do not feel much benefit there.
3. In order to put a lot of point cards in your wallet, there is no space to physically put credit cards and debit cards.

Finally, cash is the best?

So, there are many sites on the Web in Japanese “How to manage households better”, but in general, the use of credit cards is treated negatively in many cases.
Generally,I think that the feeling of using money gets less at card transactions than using cash. it is the same as anywhere in the world.
But in Japan, furthermore, saving unnecessary shopping in order to get more points is one of important issues for households, then, credit cards are regarded as Devil in this regard. 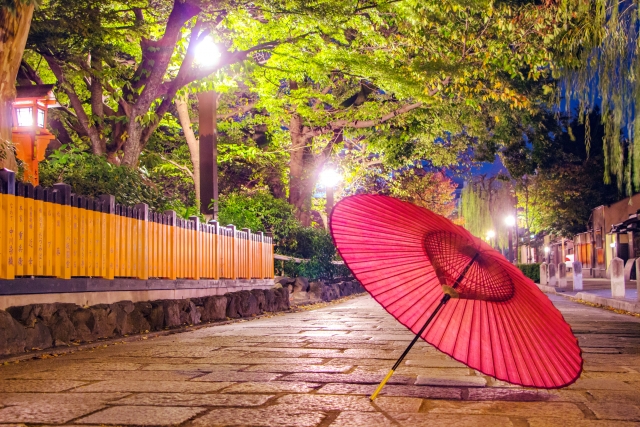 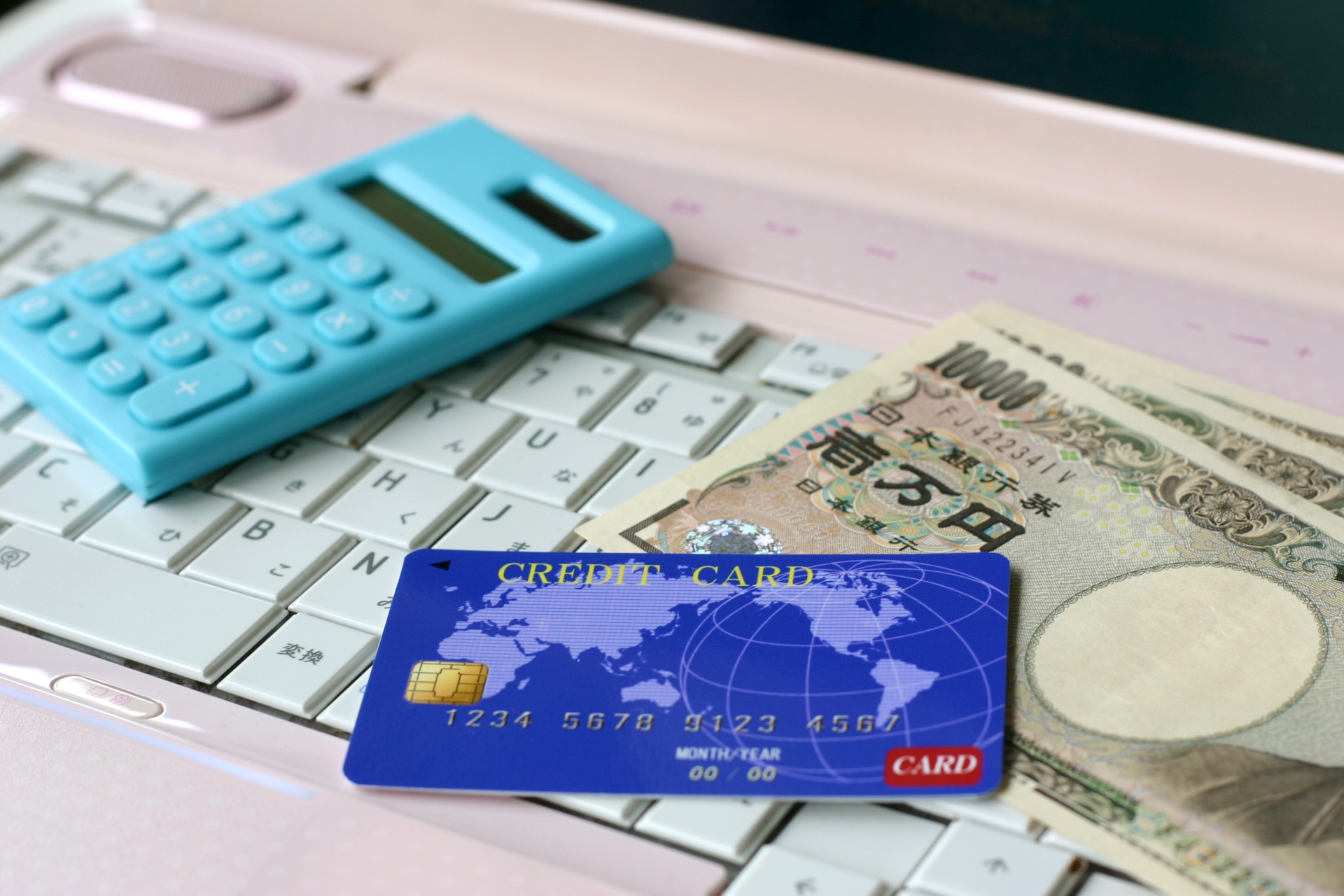