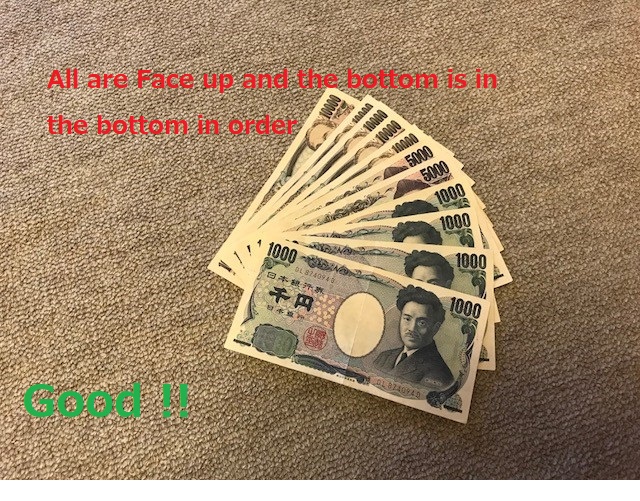 Which is important, cashless or becoming richer?

Do you know Feng Shui?
Feng Shui thought is penetrating in China and South Korea historically, but there are many people who use feng shui to call fortune even in Japan.
While listing up as Seven Wonders of Japanese, I believe that this is a hidden important reason to nip cashless in Japan as quite a few Japanese are superstitious based on feng shui.

In order to become richer, Japanese are superstitious

If you search the internet in Japanese, “rich wallet” or “color of wallet for which money luck is up”, a number of sites will hit like floods.
Many of my families also do business, so, from my childhood, I was often told about ” wallets and money” as one of superstitious things.

Anyway, there are lots of things which are to be superstitious. So listing up and explaining everything must keep my blogs’ theme the same for a year. Then I would like to organize it for foreigners easily.

1. There is a way of thinking that you should put the amount calculated by 1000 yen ×your age in your wallet. It seems that money luck will get better if you put a certain amount of money in your wallet.

2. There is a traditional legend “money comes back to a comfortable wallet”, and it is taught how to put bills in your wallet.

3. Some colors of wallets has something to raise money luck and some is not so. It is generally said that long wallets are good.

4. It is no good that putting many point cards, receipts and a large amount of coins into a wallet.

5. Because Japanese are good at calculating (although not as much as Indians) so as not to save a lot of small changes in a wallet. Also many are doing their best to calculate fractions to pay for payment as a good habit.

6. Anyway, we say that we should treat bills importantly to get money luck up. 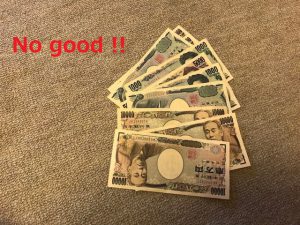 These are the idea from Feng Shui Thought

Then, why do cashless progresses in China go on so quickly? The feng shui is born in China?

Since I thought about writing this blog about the theme, it was so marvelous that I tried a little research on the websites. Accordingly in the mainland of China it seems that the custom of using a wallet has not been widely penetrated. Historically, since it became communism After WWⅡ, there was a time when the money itself was denied (when the distribution system was mainstream), so in China Feng Shui is penetrated in their lives but not to Wallets.
However, there seems to be some similar way of thinking among the overseas Chinese like Japanese (migrant Chinese abroad).
Certainly, there are still places where credit cards use is impossible in many China towns in many countries.

So how about Korea (they treasure the feng shui in the same way)?
Since I could not find out about Korea, I think I will ask local friends when I go to Seoul next time.

Japanese think much of Wallets themselves

So, if you think much of your wallet, then you can get rich, I think that there is an aspect that the cashless which will let go of your wallet instinctively does not match Japanese.

Actually, looking at some surveys on the websites, it seems that it is customary for most Japanese to keep a certain amount of money in their wallet.
Please look at the following survey results.(Sorry in Japanese. Please use Google Translations!!) 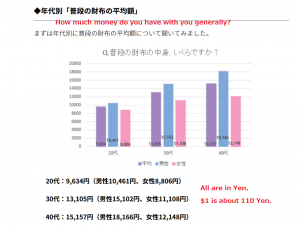 Even if it comes to selecting cashless when making settlements, there are not a few Japanese who understand that wearing a wallet in a good manner (putting beautifully arranged bills) as another dimension.
Of course, there may be some people saying “No, I do not mind that!”
However, in any way, Money is Money. Good luck for money is important. All must agree to the idea.
I say that I also like cashless settlement, but I use the wallet considerably. 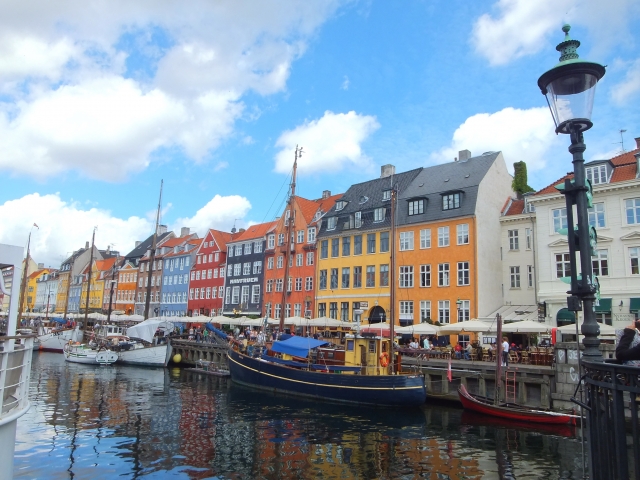