I think that you understand the actual situation that many Japanese prefer cash to credit cards, even though they are adults and have credit cards.
Such mysterious Japanese, some of them are very good at a certain investment method to compare with foreigners. That is FX Trading.

Since exhaustive statistical figures can’t be found, as a result of research on information written about FX operators on the web-sites, it is roughly as follows.

① Japan is ranked top from the viewpoint of the number of individual investors conducting FX trading, and the ratio is nearly 50% all over the world.

(Thank you for GMO Holdings, this paper from their IR documents)

② About 5 million accounts have been opened in FX trading companies in Japan, but the number of investors as real basis is estimated to be about 250,000.

③ According to the latest survey by the Japan Exchange Group, the number of Japanese investing in stocks is about 13 million. On the other hand, FX traders are rather small.

④ However, in foreign countries, FX transactions are mainly handled by major financial institutions on a large scale, whereas individual investors are doing FX very few. While in Japan, individuals as investors are figured, especially in the situation where Yen is strong against Dollar, there are many people who do reverse trading, and as a result, it gets a kind of cushion materials to excessive volatility of Yen rate. The size of its existence is so-called “Mrs. Watanabe” in exchange trading in the world.

Regardless of whether or not to do FX trading, Japanese and Japanese companies are generally sensitive to foreign exchange rates.
That is, in the United States, the euro area, the UK, etc., the proportion of overseas transactions on their own currency basis is quite large, whereas when Japanese companies deal with foreign companies, the proportion that transactions can be made in Japanese Yen is relatively small. These are the background.

I think Japanese individuals are sensitive to exchange rates because there are still many people who enjoy shopping when going overseas (even though it is less than before).
Of course, people in many countries in Europe will go abroad, but now that the euro zone is spreading, so you don’t have to worry about currency exchange, rather it is more sensitive to the price difference.

Americans surprisingly have a small percentage of people going abroad.
I hear that the American passport holding rate is about 36%. And, even if the US people say we go abroad, the proportion of going to neighboring countries, such as Canada and Mexico, so it may be only some politicians who need to be conscious of currencies rates against US dollars as a result .

The object of the transaction on FX is the currency, that is “cash”. It may be reflected in this trend that Japanese love cash so much. 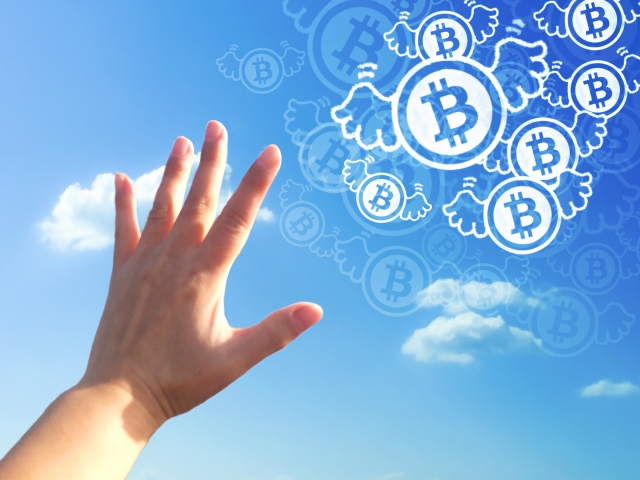