Japan still has a cash settlement ratio of 60% to 70% (depending on how to survey). But the penetration rate of credit cards is probably one of the largest figures in the world.

When surveys on the ratio of overseas cashless settlements are picked up in Japanese articles in Japan, they are often said just “card payments”, but there are three types of “cards” .   In general, debit card utilization is higher than credit cards, but in Japan, debit cards are not spreading yet. So it seems that there are many cases where cards are regarded as credit cards.

In many countries,  first of all it is hard to open a bank account, and there are not many cases where you can issue a debit card immediately just after opening a bank account. Firstly, you should develop your credit scoring with using prepaid cards, then you can get a debit card. It is generally thought that it is normally common to take these steps for having a credit card at last.

However, the situation is quite different in Japan !!

According to a survey by the Japan Credit Association, “The number of credit cards issued by the end of March 2017 (260 survey respondents) was 270.01 million, an increase of 2.3% from the previous year. It is assumed that 2.6 cards are held per capita in terms of the adult population.”

According to a survey by JCB, a brand card originating in Japan, “The holding ratio of credit cards in 2016 is 84.2%.”
From the perspective of the number of holdings, I think that Japan is Kingdom of a credit card !!

Then, I would like to see the credit card usage situations. Similarly, according to a survey by the JCB, “49.000 yen is used for 5.7 times per month, the amount of use has decreased since last year.”

Considering that there are about 16% of adults who do not have a credit card, those who have credit cards must keep about 3 credit cards, however, they only use about six times a month！！

Can you imagine the reason why this situation would be?
There are some unique reasons in Japan, but the main reasons are as follows.

① If you work for some company, you are asked to hold a credit card from banks or business partners (almost forced).
② In the case of co-brand credit cards by a company, there are cases where few points are given unless you use the credit card or points can’t be earned, so we have several credit cards only in order to earn points.
③ There are so many platforms aimed at points getting and if you get credit cards via that platform, you will earn a lot of points you can use in the game by the platform.  So if you do not like paying for gaming, issuing a credit card is an alternative option for you.

If you don’t let yourself bankrupt or didn’t fall behind on the monthly fees of a mobile phone in the past, you can usually have a credit card in Japan very easily, but having a credit card is not the main purpose but rather have a feeling of being forced to hold a credit card.
Threfore, there are so many people who have an aversion to credit cards.

How interesting country Japan is！！ 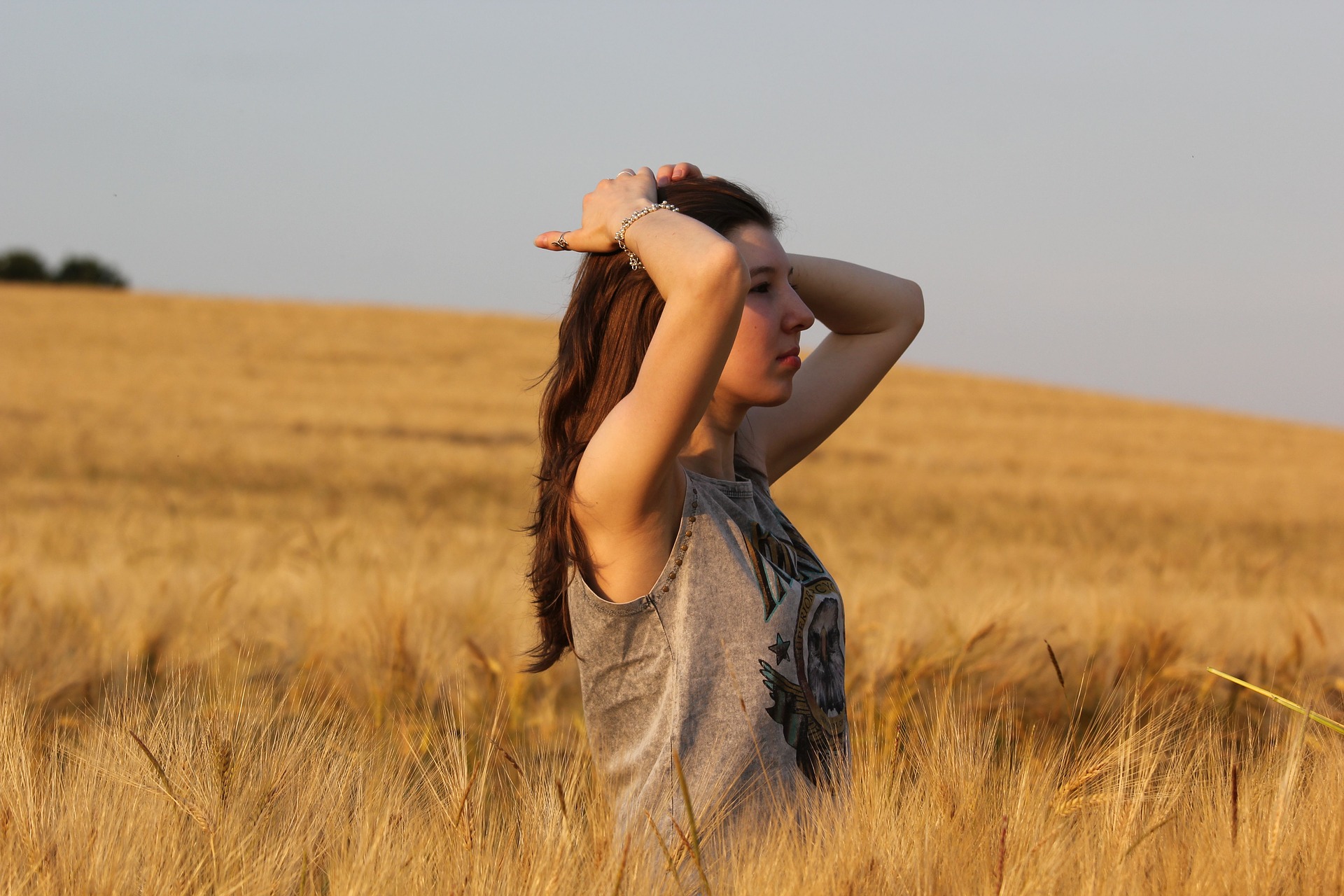